The Most Controversial Magic Tricks by David Copperfield 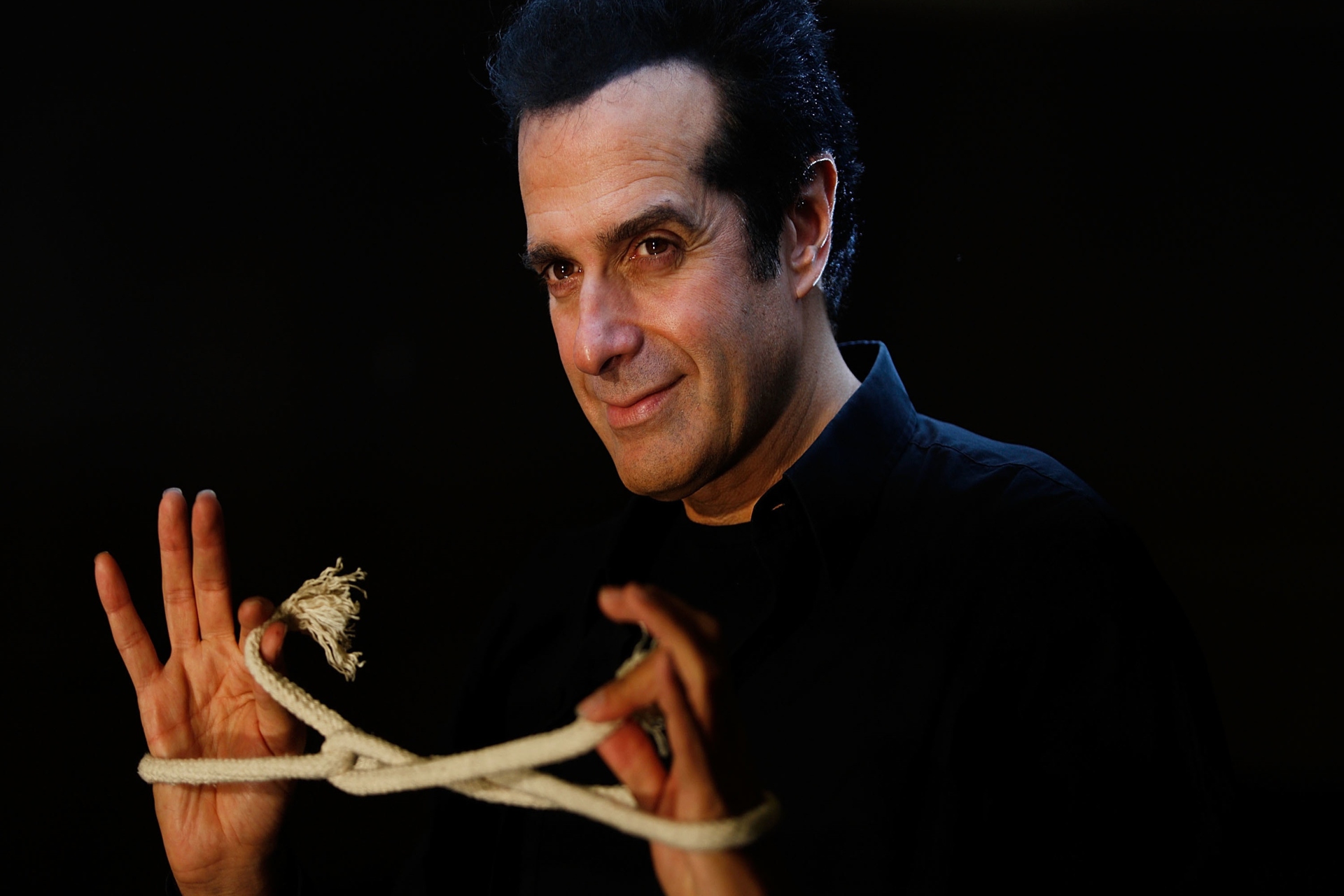 David Seth Kotkin or David Copperfield has always managed to surprise the audience each time he comes in front of them with a magic trick. The American magician was once described by Forbes as the most commercially successful magicians in history. This only goes out to prove as to why he won 21 Emmy Awards and around 38 nominations. But all this does not eliminate the different controversies that the 63-year-old has attracted in his life. While his magic tricks were meant to leave you awestruck, some found things to be a bit controversial. So to get the clear picture without tricks, here are some of the most controversial magic tricks by David Copperfield.

Way back in 2013, Copperfield was set to perform at MGM Grand Resort and Casino in Las Vegas. The trick he was about to do was “Lucky #13”. While it may sound to be a bit confusing, you need to know that it was about making 13 people disappear. Yes, that’s right. Copperfield would call 13 audience members and make them disappear in front of the whole crowd. While the setting and the magic went through on a triumphant note, things got out of hand when a British tourist, Gavin Cox, who was one among the randomly chosen audience members, went ahead and filed a lawsuit against the illusionist.

According to the lawsuit that he filed, Gavin Cox claimed he had suffered from chronic pain and brain injury and went on to spend more than $400,000 on medical bills. Due to all this, the court even ordered Copperfield to reveal his trick. Although Copperfield’s attorney argued that revealing the magic trick would be a wrong move financially, the court did not rule it out.

2. Vanishing the Statue of Liberty

Only a Magician like David Copperfield could live up to the challenge of making a 310-foot statue disappear. Back in 1983, the world wasn’t ready for an illusion of this nature, and as a result, they couldn’t handle what they saw. While the trick did not end up being as controversial as “Lucky #13”, it did manage to leave people confused to their very senses. Moreover, the trick was done to emphasize on how we take our freedom for granted. Due to that, when the moment came to light, people realized that they could expect the unexpected from life.

Although the trick was a successful one, things did not reach the true extent as the world came to know about the trick. The effort and the importance of illusion were lost when people realized all about the tricks that were used by David Copperfield. Due to that, if you haven’t read about how he did it, then it is best to leave it that way.

Being successful has always brought forward controversy as things tend to get mixed along the line of work. But for Copperfield, such aspects will not undermine his talent and all that he is capable of doing.

Leave a reply Click here to cancel the reply